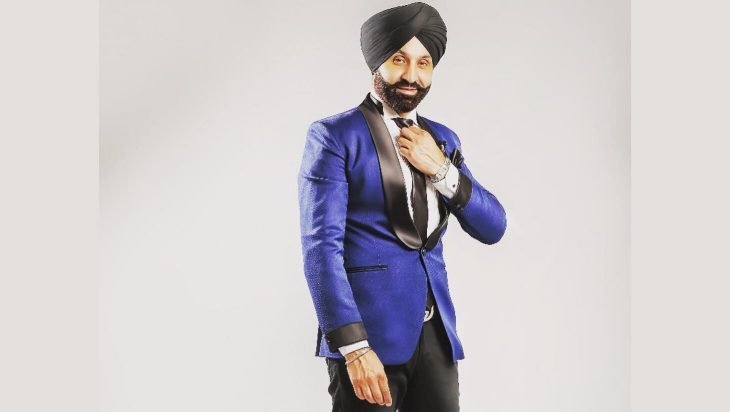 Sukshinder Shinda is a Singer, Songwriter, Producer, and Music Director associated with Punjabi Music Industry. He was born on 29 July 1972 and his birthplace is Dhamai, Hoshiarpur, Punjab but raised in Handsworth, Birmingham, England. His height is about 5′ 8”. He completed his graduation from England. 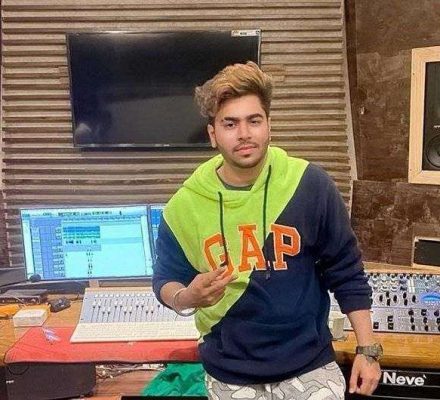 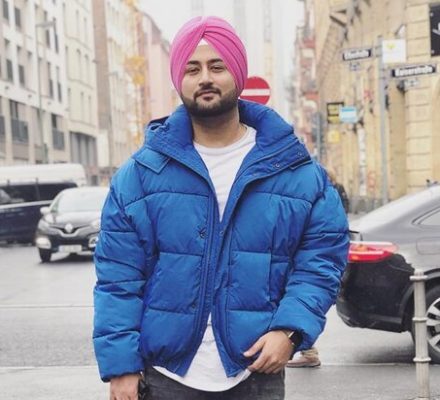 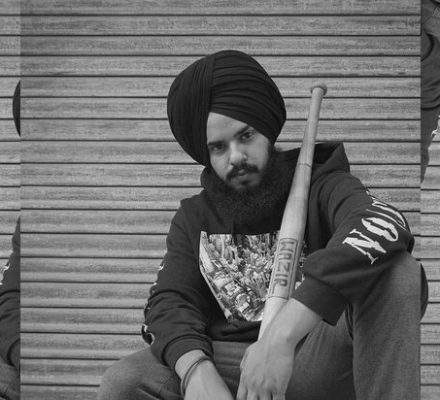