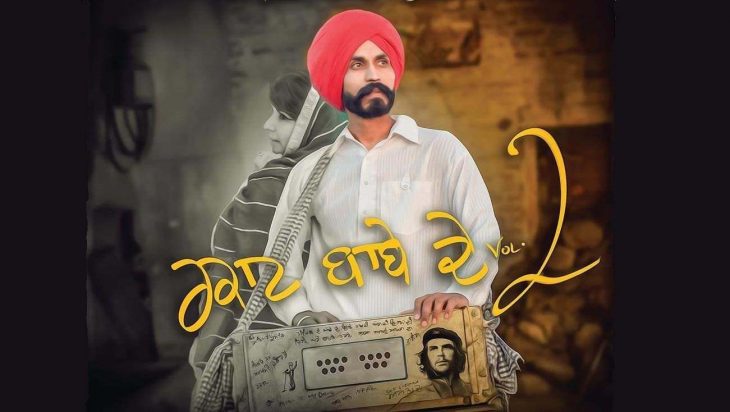 Surinder Baba is a Punjabi Singer, Lyricist, and Poet associated with Punjabi Music Industry. He is born on 15 March 1988 and his birthplace is Village Dhaban Kokrian, Abohar, Punjab, India. His height is about 5′ 8”. His father’s name is Sr. Jagroop Singh and his mother’s name is Manjeet Kaur. He completed his schooling from Government Sen. Sec. School, Abohar, and graduate from Punjabi University, Patiala. 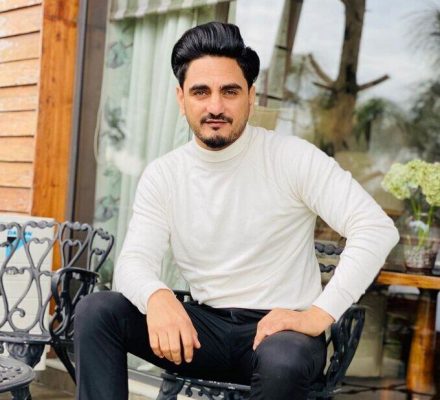 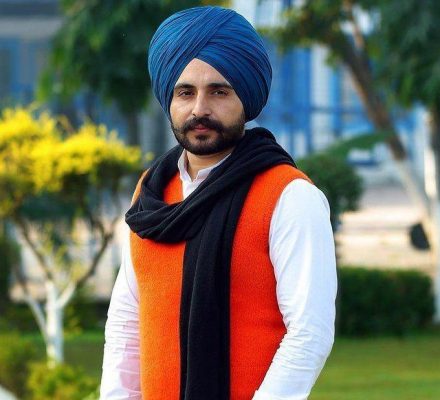 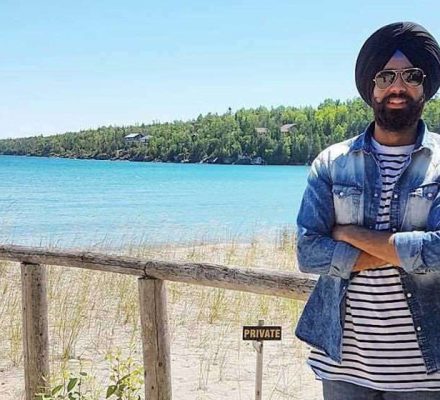