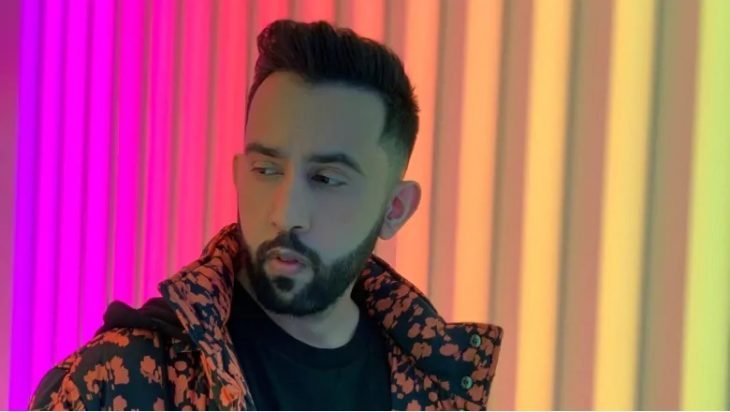 The PropheC real name is Nealveer Chatha and he is a Punjabi Singer and lyricist associated with Punjabi music from Canada. He is born in the Sikh family on 08 September 1992 and his birthplace is Calgary, Alberta, Canada. His Father’s name is Daljit Chatha and he is from Jalandhar, Punjab, India, and her mother is from Calgary. His brother’s name is Aaron Chatha His height is about 5′ 9”. He completed his graduation from Mount Royal University, Calgary, Alberta, Canada in Business Marketing.

The PropheC has performed in countries around the world including Canada, the USA, India, UK, France, Germany, and Norway. He also garnered millions of views and plays across streaming platforms. Over the years, he has released 3 albums and numerous singles that have not only topped the charts but also resonated with a unique fan following around the world.

The PropheC writes, produces, and sings all of his music originally. He works with only one goal in mind – to create music that resonates with people’s hearts. It is his firm belief that all music should be made with 100% emotion. 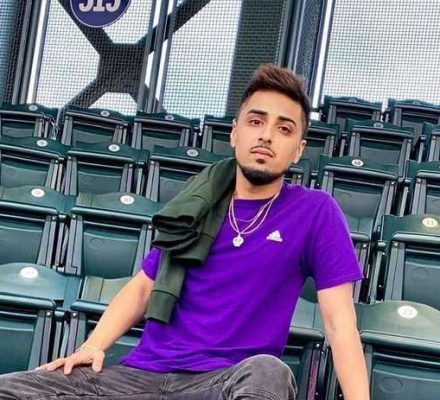 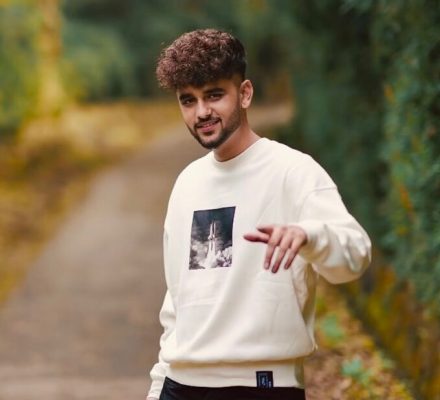 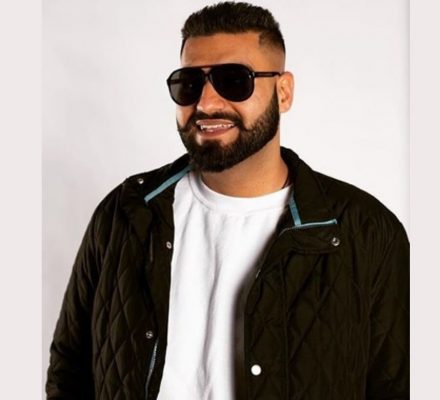