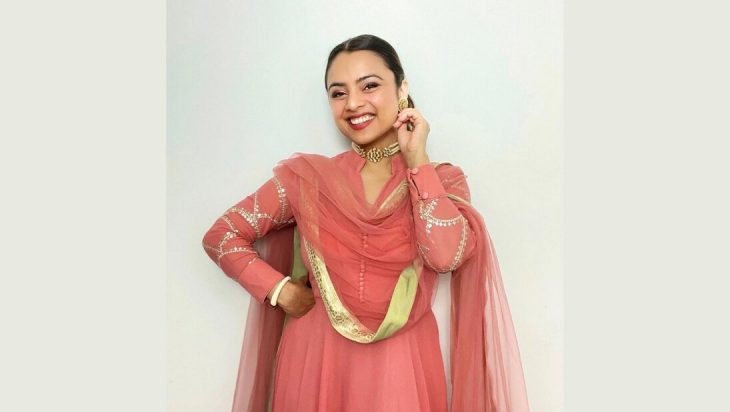 Amreen Gill is a Punjabi Actress, Comedian, Creator, and Choreography from Amritsar, Punjab. She was born in 1995 and her birthplace is Tarn Taran Sahib, Amritsar, Punjab and currently living in British Columbia, Canada. She completed her schooling in Punjab Region and completed her graduation from Guru Nanak Dev University, Amritsar. Later moved to Canada for further studies. 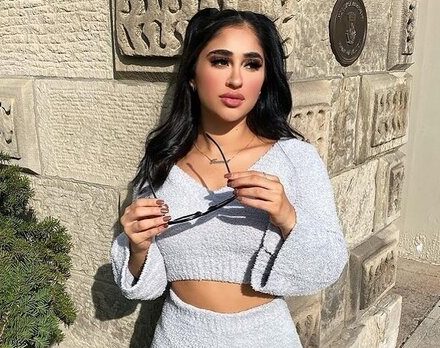 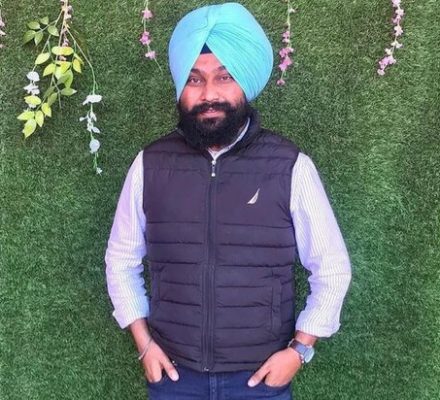 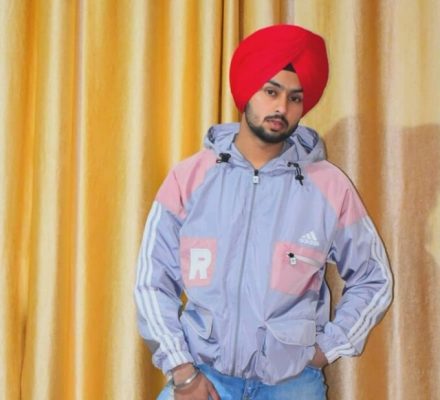