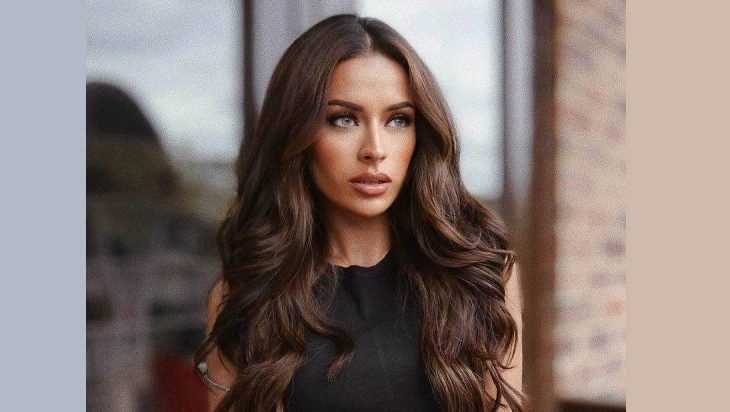 Bambi Bains is a Singer, Model, and Dancer. She was born on 25 November 1994 and her birthplace in Birmingham, England, United Kingdom. Her height is about 5′ 7” and her boyfriend’s name is Sach Kukadia. She did her schooling at his hometown school and graduated from the University of Birmingham with a Bachelor of Music and Arts.

Bains knew singing from her childhood and she also won a school talent show by singing Michael Jackson songs. Later she learned to play the piano, bass guitar, drums, and dhol at the age of 10. At the age of 16, she taught herself to sing Bhangra music. She was nominated as Best Newcomer by the BritAsia Music Awards and Won the Bhangra Awards for Best Acting Performance in 2016. She has been featured on BBC Asian Network, Eastern Eye Newspaper, and BBC Radio 1. In 2017, she debuts the ”Chakkar” along with The PropheC and DJ Harpz. Later, she came out with the song Retro Rarri, Duniya, and the latest Khayaal. 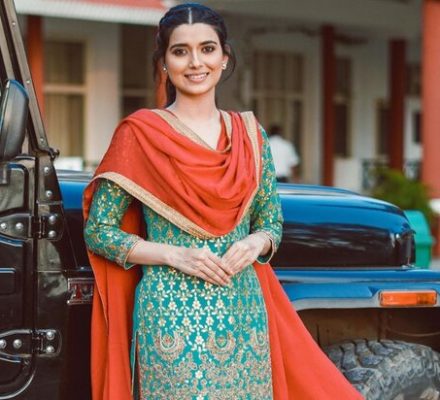 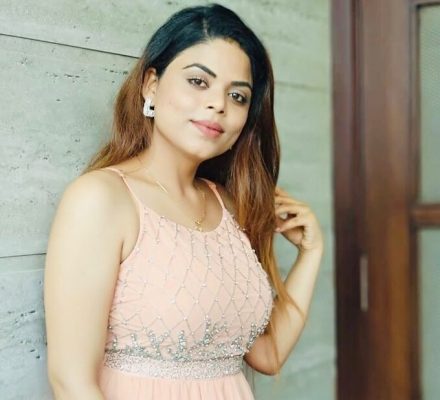 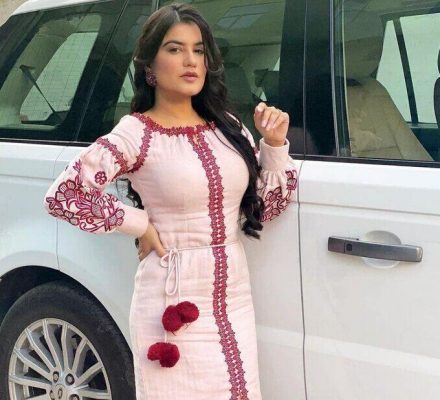