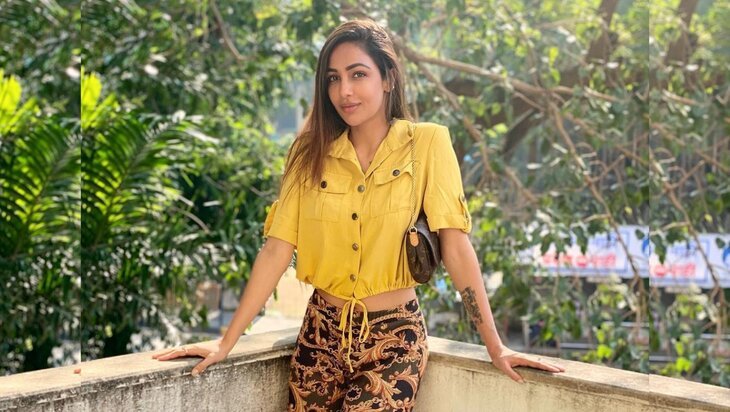 Heera Sohal is an Indian film actress and model associated with the Punjabi Music Industry and Bollywood. She was born on 22 December 1991 and his birthplace is Chandigarh, Punjab. Her height is about 5′ 7”. He completed his schooling from hometown school and completed her graduation from Delhi.

Heera Sohal began her career at a very young age, she started working as a model and started featuring in music videos. In 2017 she participated in the ”Miss Punjab 2017” pageant where she got an award for the best catwalk and won second place in the contest. Later, she appeared in various Punjabi music videos like Style Jatt Da, ”Tere Utte Jachde Ni Parche” by Surjit Bhullar, and ”Jaagde Raho” by Arjan Dhillon. 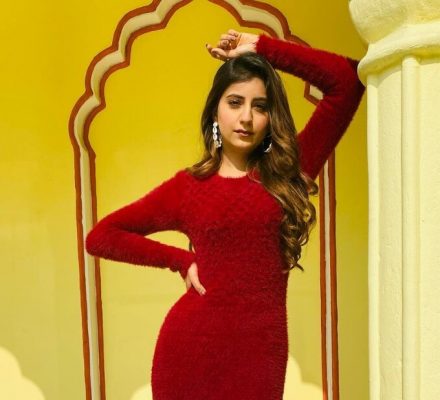 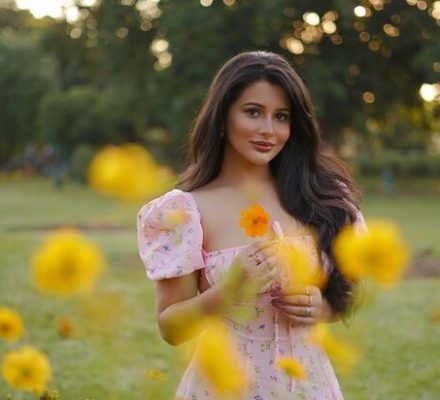 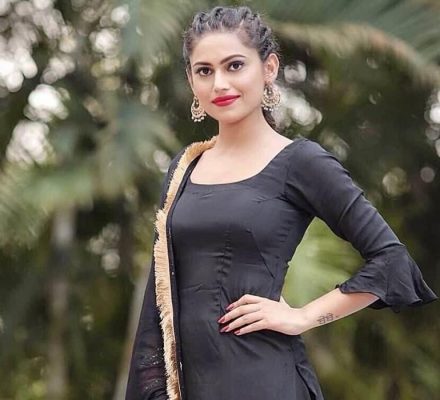