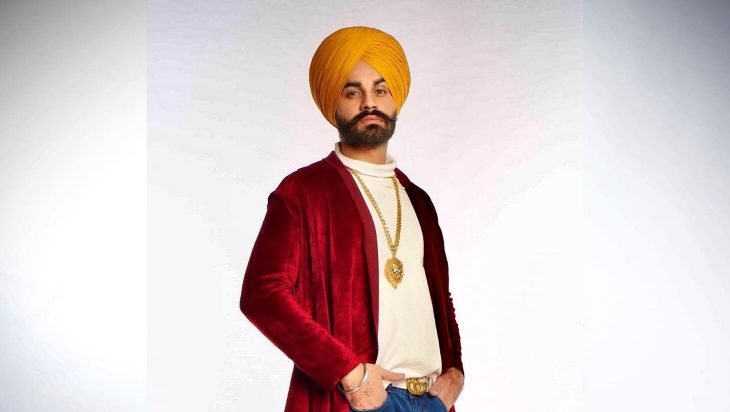 Jagmeet Brar is a Punjabi singer, lyricist, and composer associated with Punjabi Music Industry. He was born on 10 February 1991 and his birthplace is Village Ghania, Faridkot, Punjab. He did his schooling at Saint Paul’s High School, Bathinda, and completed his graduation from Punjabi University, Patiala. 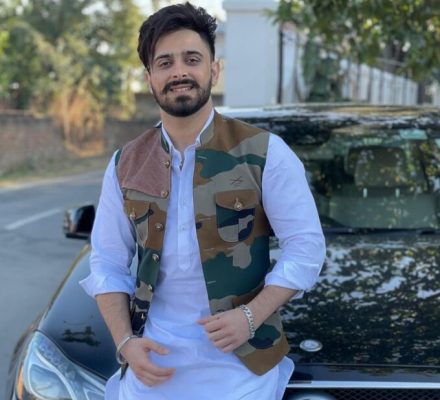 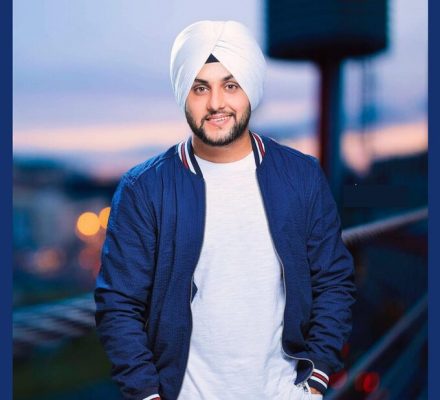 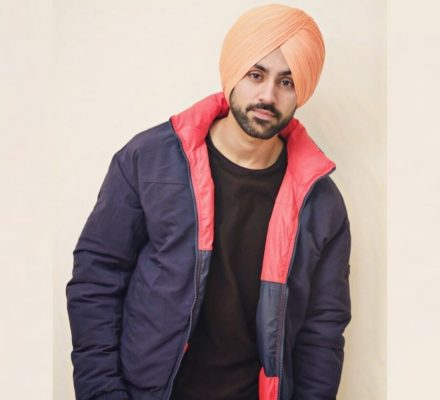