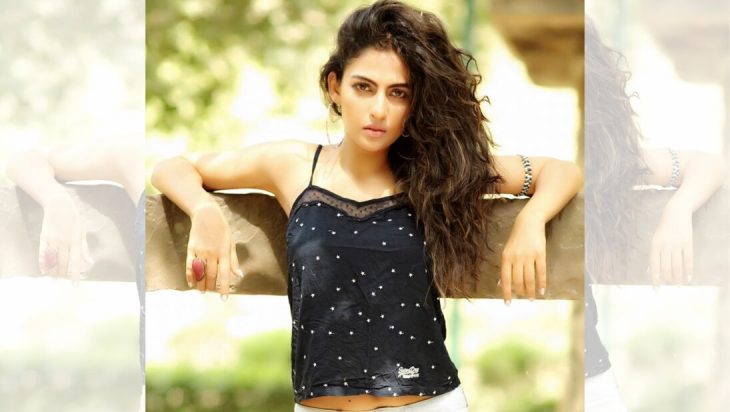 Jesleen Slaich is an Actress and Model associated with Punjabi Music Industry. She was born on 26 September and her birthplace is Delhi, India. Her height is about 5′ ”. She completed her schooling at Guru Harkishan Public School, Ludhiana, and completed her graduation from MCM DAV College for Women, Chandigarh. Her father’s name is Ajit Singh and her mother’s name is Baljeet Kaur. 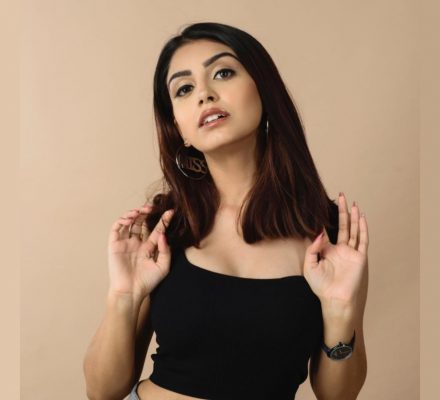 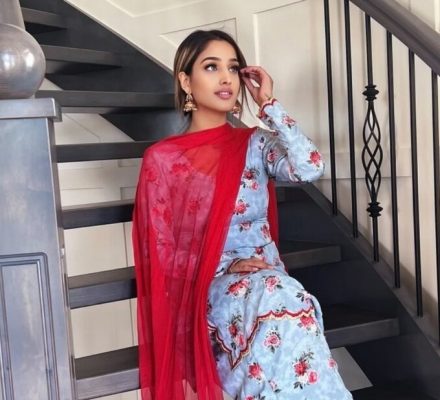 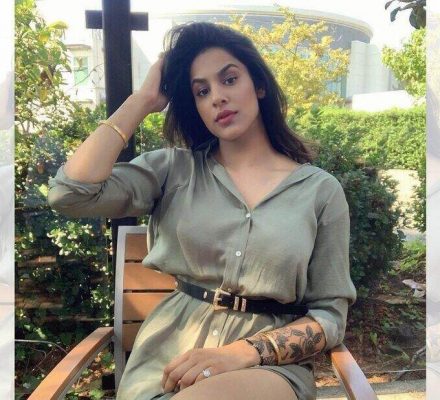