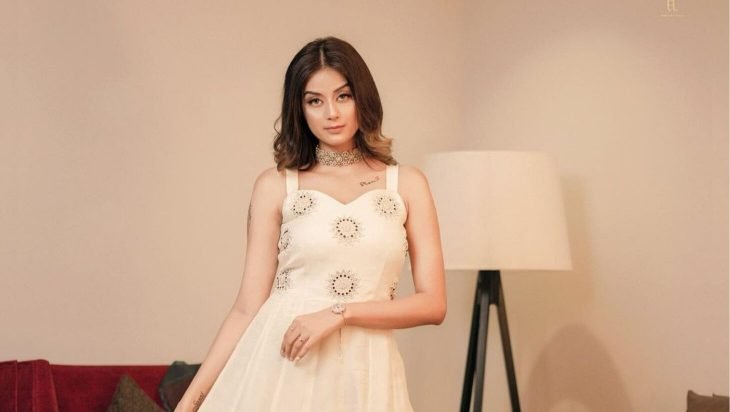 Molina Sodhi is a Punjabi Actress and Model associated with Punjabi Flim Industry. She was born on 21 October 1993 and her birthplace is Delhi, India. She did her schooling at Vasant Valley School, New Delhi, and did her graduation from Lady Shree Ram College for women in New Delhi. Molina also did her first Punjabi movie ”Vich Bolunga Tere” in 2022. 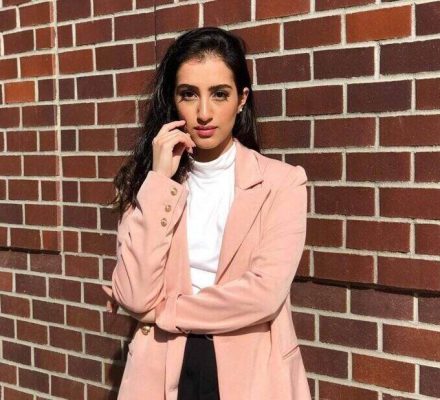 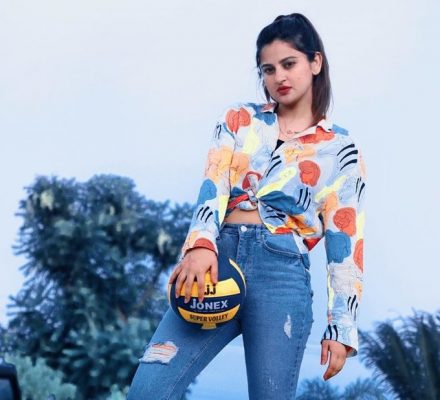 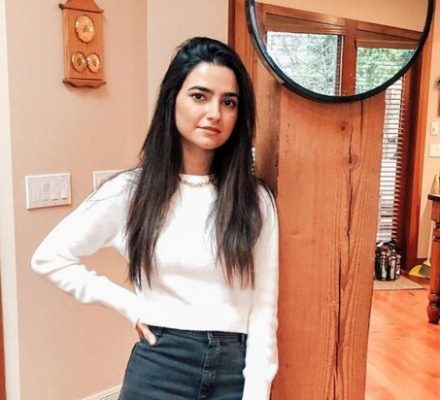