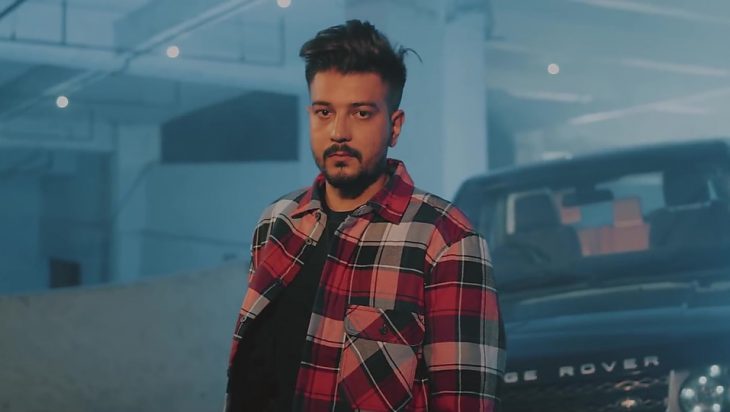 Pavii Ghuman is a Punjabi Singer associated with Punjabi music. He was born on 19 November 1993 and his birthplace is Ludhiana, Punjab, India. His height is about 5′ 10”. Pavii Ghuman’s real name is Pawandeep Singh Ghuman. He did his schooling from his hometown school and completed his graduation Punjabi Unversity, Patiala. 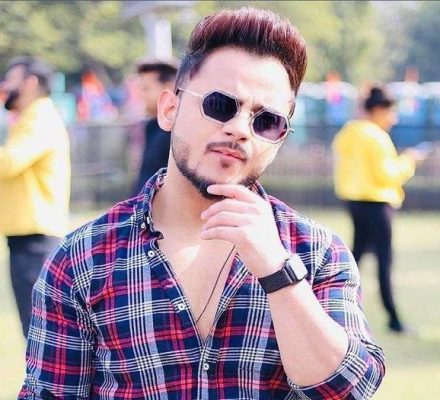 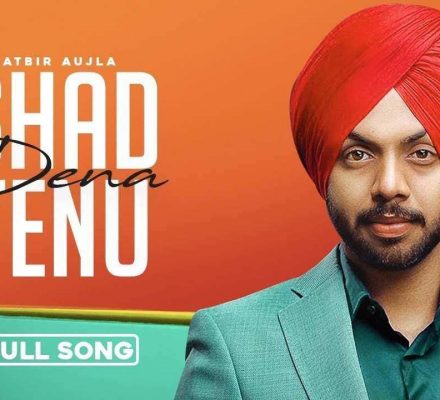 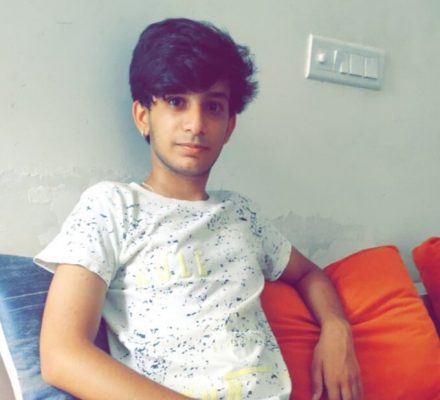