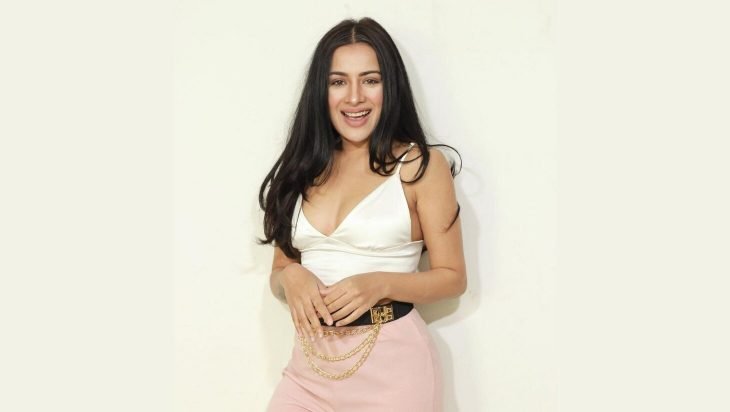 Sara Gurpal is a Punjabi Actress, Singer, and Model associated with Punjabi Flim Industry. She was born on 19 November 1991 and her birthplace is Ratia, Fatehabad, Haryana, India. Her height is about 5′ 1”. She completed her graduation from the Northern India Institute of Fashion Technology in Fashion Designing. Her father’s name is Bhir Singh and her mother’s name is Satish Kumari. 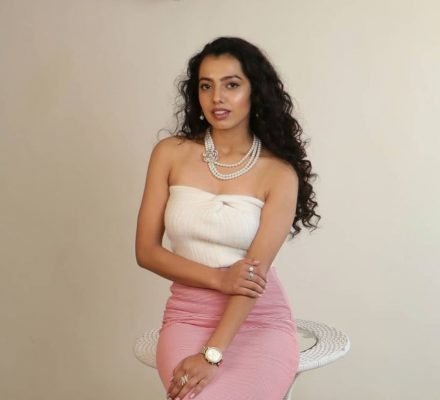 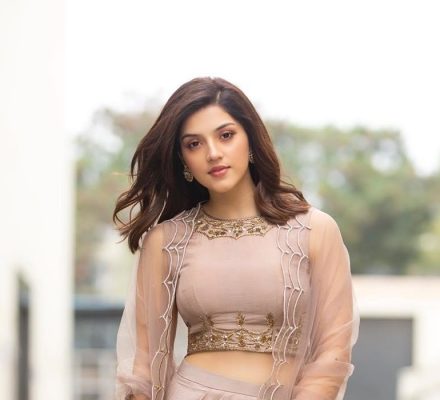 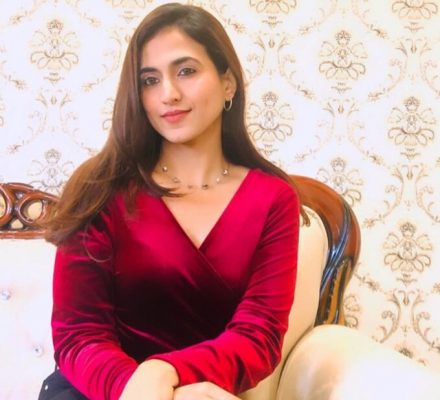