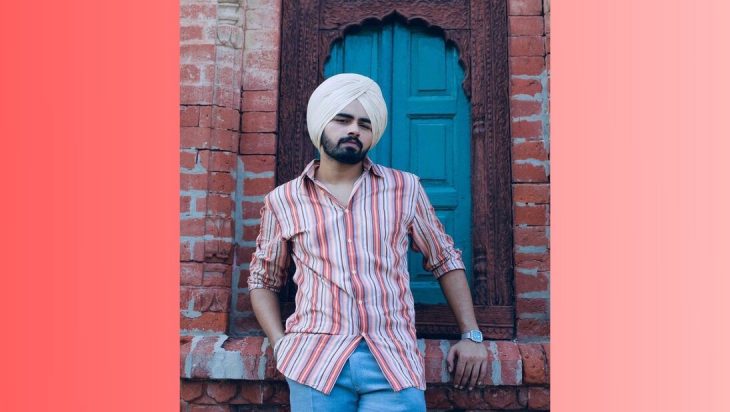 Sunny Randhawa is a Punjabi Singer and Lyricist associated with Punjabi Music Industry. He is best known for his singles ‘Kicks’, ‘Bne Na Bne’, ‘Goodwill’, ‘Let’s Meet’ and ‘Gedi Route’. He was born in 1997* and his birthplace is Amritsar, Punjab. 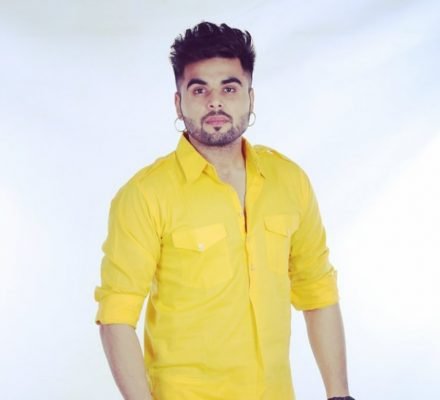 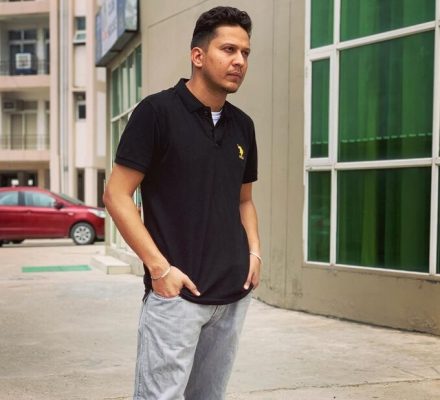 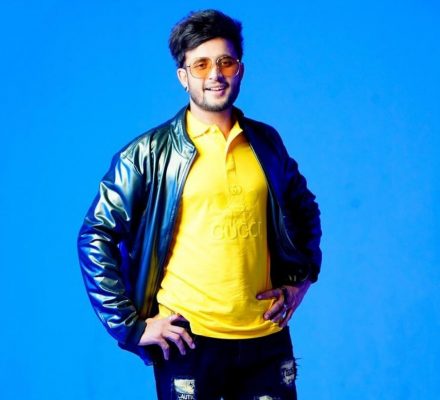