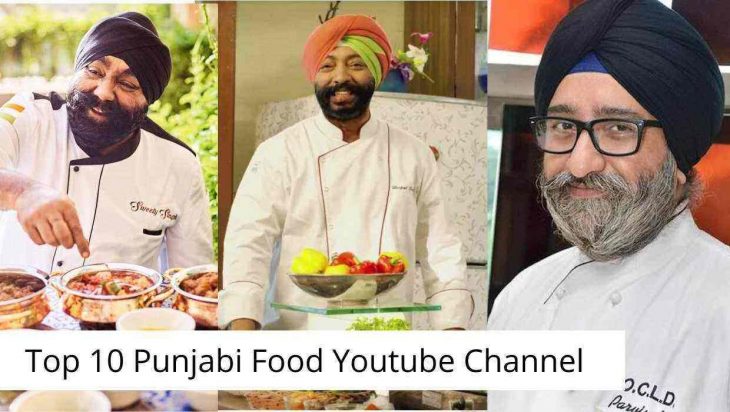 Harpal Singh Sokhi is a celebrity chef from India. As a chef, he worked with multiple hotel and restaurant chains, before launching his own chain The Funjabi Tadka in 2013. In 1987, Sokhi completed his diploma in catering from IHM Bhubaneswar.  He started his career as a trainee cook at The Oberoi in Bhubaneswar. At 27, he became an executive chef. Youtube and Instagram. Email id – harpal@harpalssokhi.com