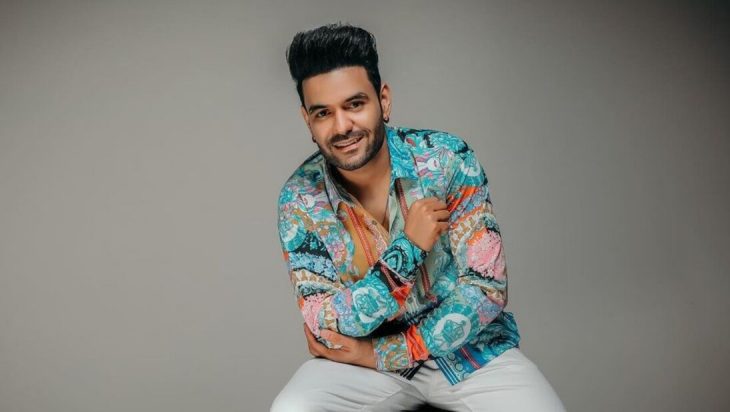 Vicky Singh is a Punjabi Singer associated with the Punjabi Music Industry. He was born in 1993 and his birthplace is Chandigarh, Punjab, India. His height is about 5′ 8”. His real name is Vikram Singh. 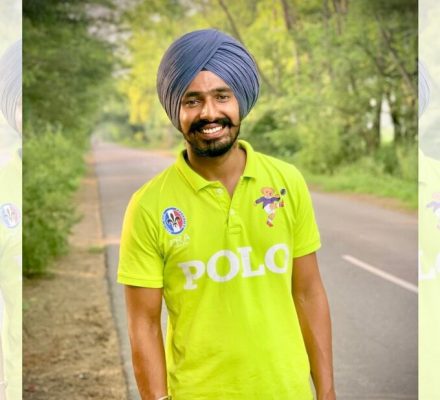 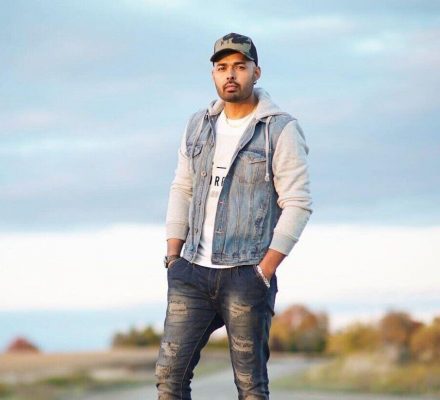 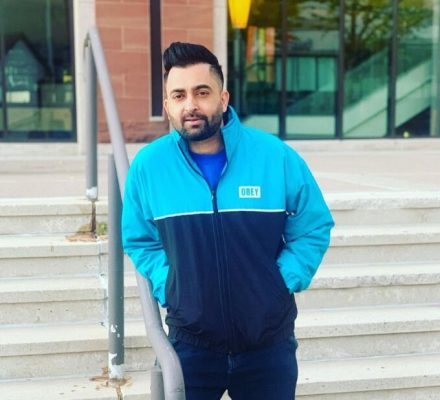