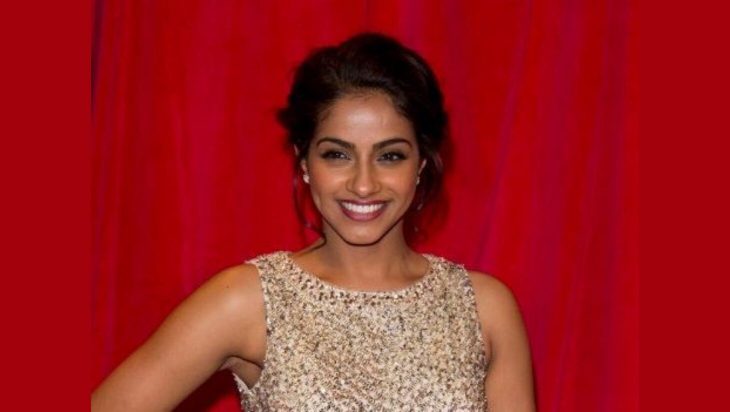 Mandip Gill is a British Actress from England. Gill got her first break in 2012 with the soap opera ‘Hollyoaks’ cast as Phoebe McQueen. Later, she did some guest roles in Cuckoo, Doctors, The Good Karma Hospital, and Casualty. In 2017, she was cast as companion Yasmin Khan in the series Doctor Who. 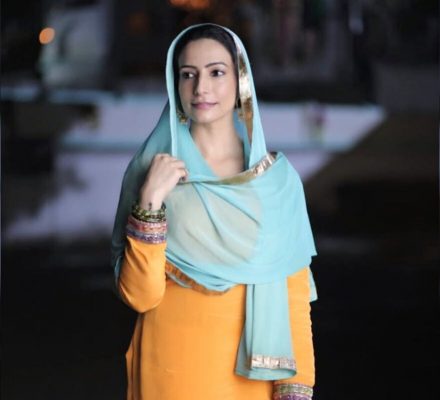 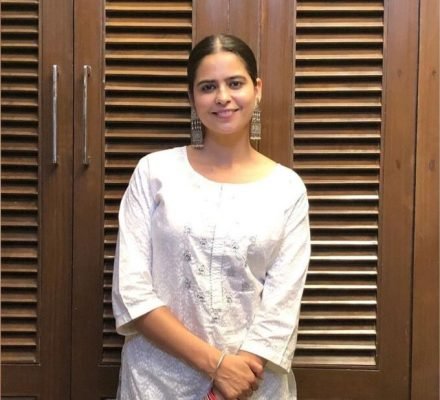