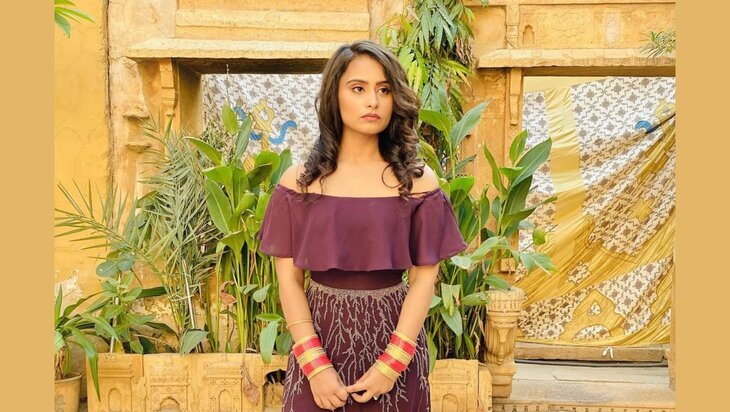 Mehar Vaani is a Punjabi Singer associated with Punjabi Music Industry. She was born in 1997 and her birthplace is Mohali, Punjab. Her height is about 5′ 5”. She did her schooling at her hometown school and later moved to New Zealand for her further studies. Mehar Vaani started her music career with the song ”Pachtayian” in 2019 by Fresh Media Records. After that, she featured in a few songs ‘Jee Karda’ and ”Koka” by G Khan. In 2021, she came out with songs like ”Teri Meri” ft. Kulbir Jhinjer and ”Shining Koka” ft. Dilpreet Dhillon. 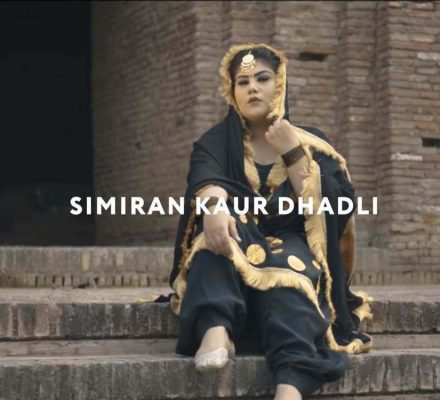 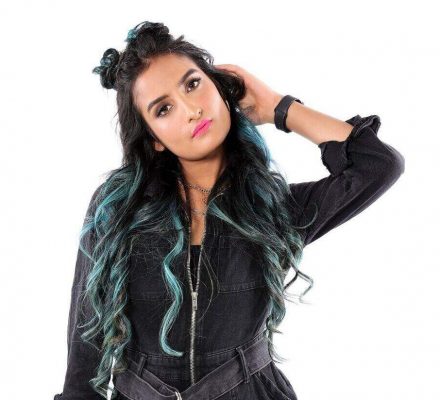 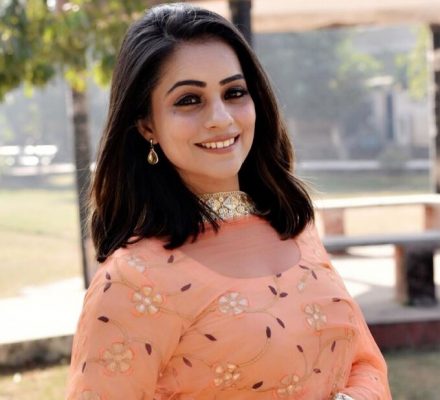