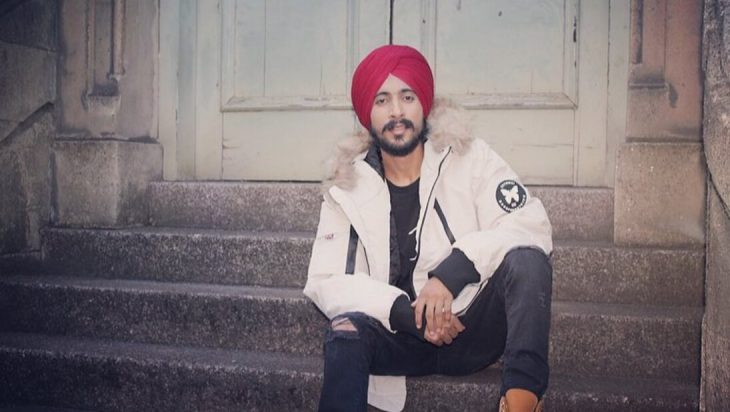 Rav Hanjra is a Punjabi Lyrics, Singer, Music Composer associated with Punjabi Music Industry. He was born in 1998 and his birthplace is Ramba, Karnal, Haryana. His height is about 5′ 7”. He completed his schooling from his hometown school and pursuing his graduation in Mechanical Engineering. Rav Hanjra real name is Ravneet Singh.

Rav Hanjra started his music career by ”Jordan” song, which was sung by A Kay in 2016, and later in 2017 ”Backyard” song by Gurj Sidhu both the song were super hit. In 2018, he came into fame when Diljit Dosanjh agreed to all his songs and launched the album ”Con.fi.den.tial” and the album was a super dubber hit. Rav Hanjra wrote songs for many famous singers like Gitaz Bindrakhia, Ranjit Bawa, Sharry Mann, Gippy Grewal, and Jordan Sandhu. 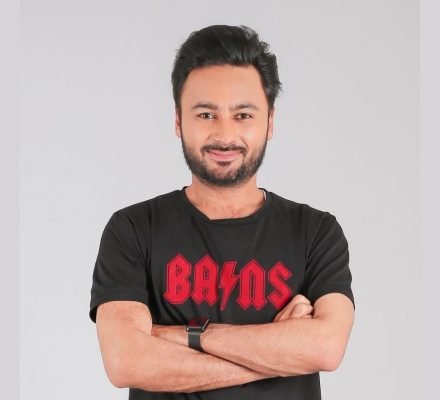 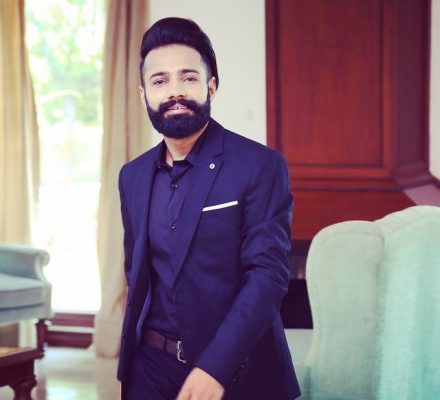 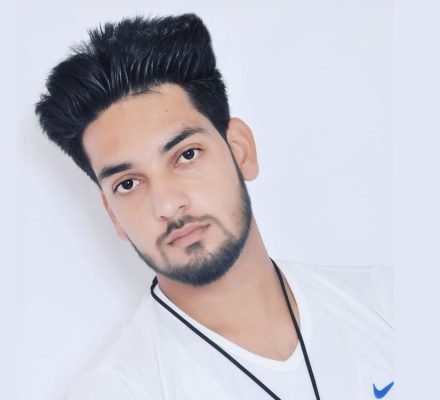