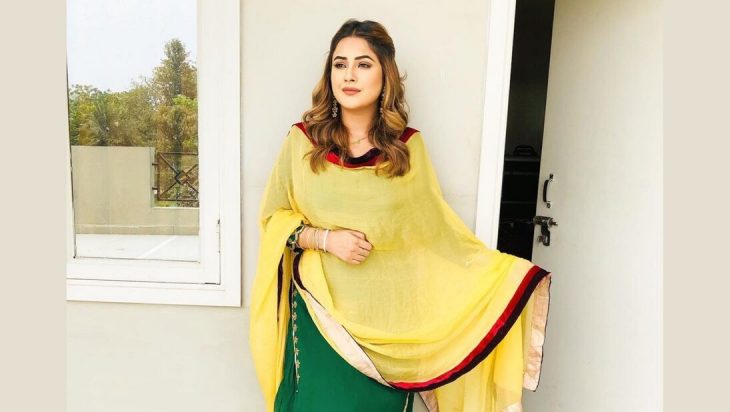 Shehnaaz Gill is a Punjabi Actress, Model, and Singer associated with Punjabi Industry. She was born on 27 January 1993 and her birthplace is Beas, Amritsar, India. She did her graduation from Lovely Professional University, with B.Com. Her mother’s name is Parminder Kaur and her brother’s name is Shehbaz Badesha. 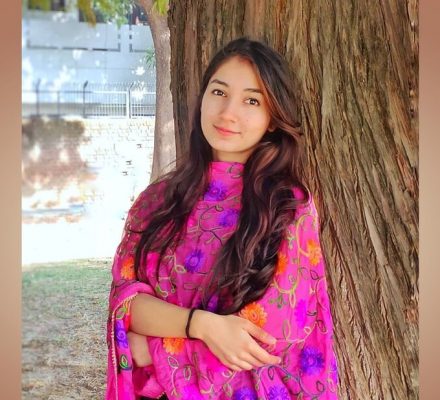 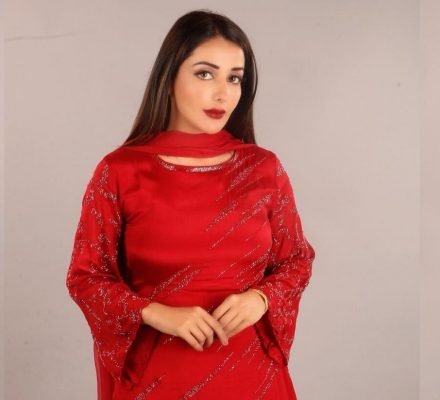 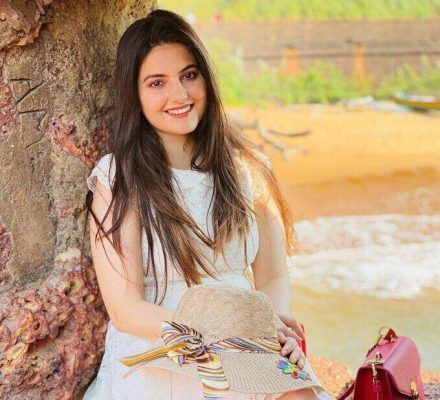