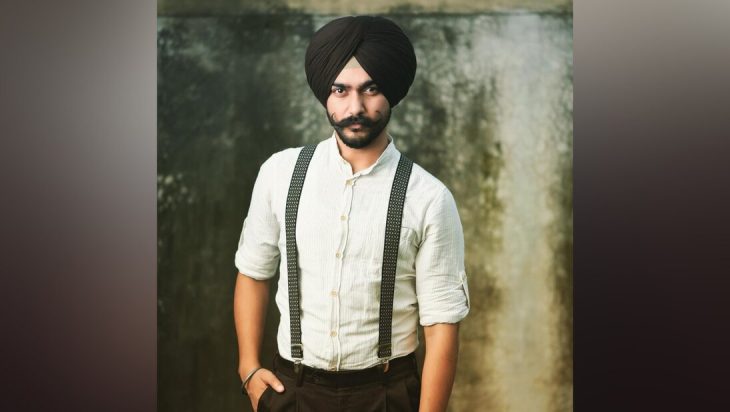 Supneet Singh is an Actor, Model, and Lawyer from Ludhiana, Punjab. He started his acting career in 2017 with Nimrat Khaira’s song ‘Bhangra Gidha’. Later, he debuts his first song ‘Bhangra’ in 2019. 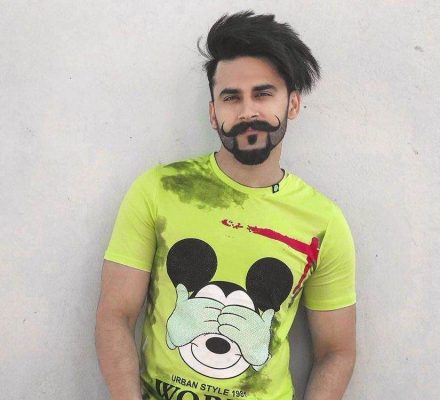 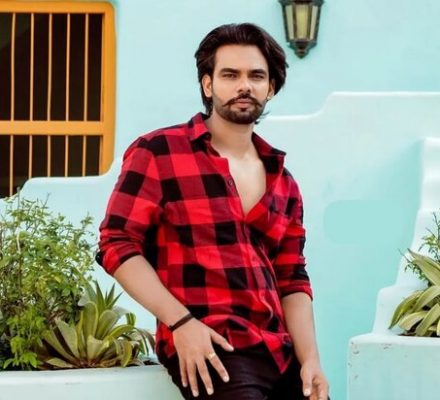 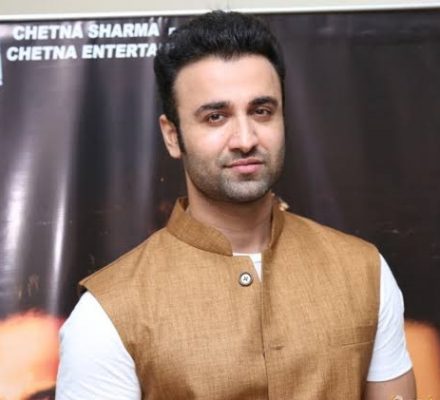