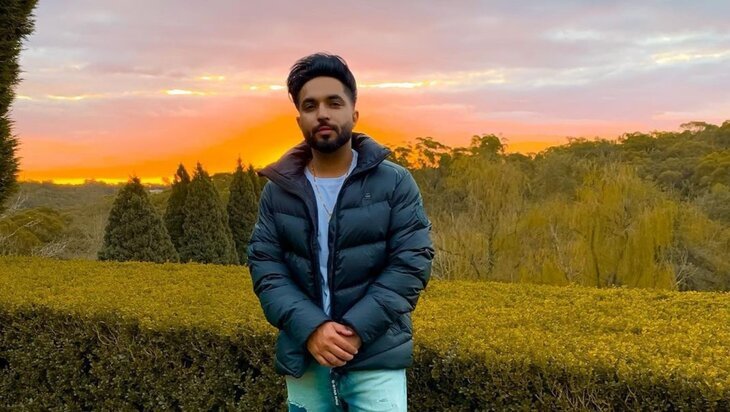 Tegi Pannu is a Punjabi Singer, Lyricist & Composer associated with Punjabi Music Industry. He was born in 1996 and his birthplace is Amritsar, Punjab.

Tegi Pannu started his singing career in 2019 with the song ”Akh Teri featuring Pav Dharia and Deevana, both songs were labeled by 47 Studios. Later, he came out with the song ”Ehna Akhiyan”, which was released on San-B Studios. In 2021, he came into the spotlight with his songs ”Into You” and ”Schedule”. The songs were released on Collab Creations and music was given by Manni Sandhu. The song ‘Into You’ got viral on the reels and turn to #intoyouchallenge by Punjabi Youtuber Amreen Gill. The latest songs are ‘Shinin’ and ‘Fully Loaded’, which are on regular play. 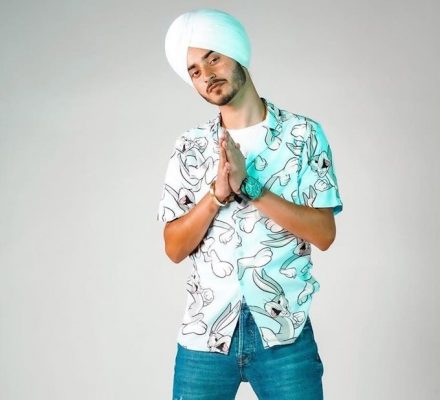 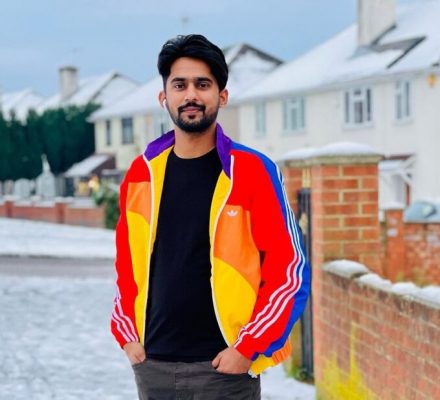 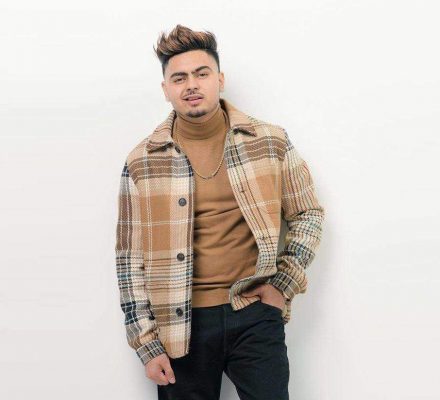