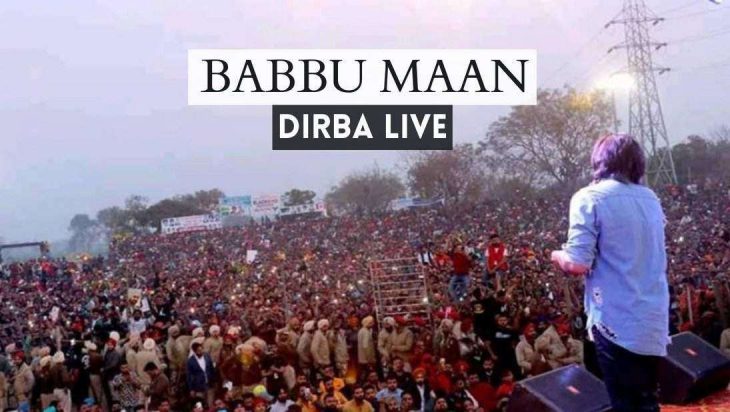 There is a trend going on the highest crowd live show among the Punjabi singer. As we all know, Sidhu Moosewala and Babu Mann had a live show in Dirba recently. Fans of Both, participated in this show very high quantity. The crowd was in a hundred and thousands.