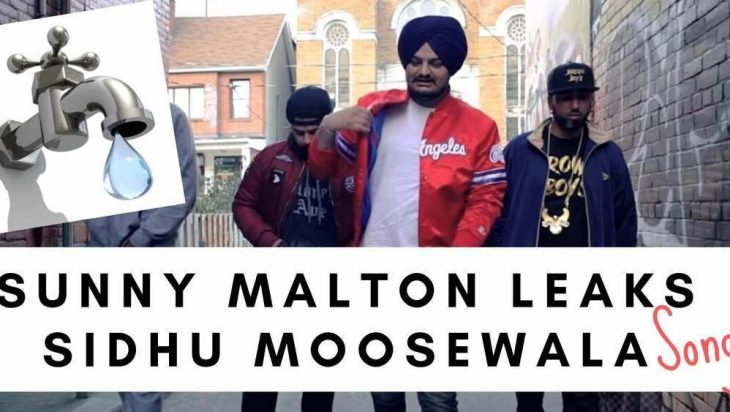 As we know that Sidhu Moosewala, Byg Byrd, and Sunny Malton stepped into the Punjabi industry together and have names that have become the sound of a hit song. But from the last few songs, we have not heard Byg Byrd’s tagline in Sidhu’s songs and there were murmurs that the trio has called it quits.

From the posts, one of Sidhu’s songs that have been produced by Byg Byrd was supposedly leaked by the latter on social media. The song titled ‘My Block’ is the one we’re talking about.

“MY BLOCK by Sidhu Moose Wala is not releasing officially. We have not given any permission to release it to anyone. So If anyone posts any rumors or leak any song of “Sidhu Moose Wala” We will have it removed and have their channels terminated. PEACE”

This is all happening because I posted a 30 second teaser of a video which contains me and MY MUSIC. For those who have been paying attention, his friends already leaked this song under the title “KILL SHOT” & yet somehow I’m not allowed to have any control over my own content?

What Sunny Malton Did..!