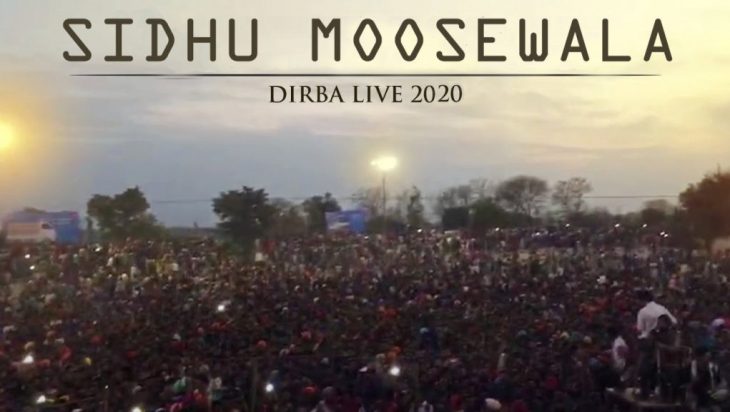 As you all know, Sidhu Moosewala and Babu Mann had a live show in Dirba recently. Fans of Both participated in this show in very high quantity. The crowd was in hundred and thousand. Before the show, people were curious as to where the crowd would be. When the show took place, the crowd on both sides was as if the whole of Punjab has arrived. But after this show, what happened you know all that. Some people said that there was more crowded towards Sidhu and some people said there was more towards Babbu Maan.

Punjab-born Singer Sidhu Moosewala performed live at the Brit Asia Punjabi Film Awards 2019. His 15-minute walk-on performance had the guests filling up the dance floor whilst he sang some of his top hits such as “Famous”, “Dollar” and “Jatt Da Muqabala”. His single “47” was ranked on UK Singles Chart. In 2020, Sidhu was named by The Guardian among the 50 new artists. Ten of his songs have peaked on the UK Asian chart, two of which have topped the chart.

Most Viewed Songs on Youtube of Sidhu Moose Wala