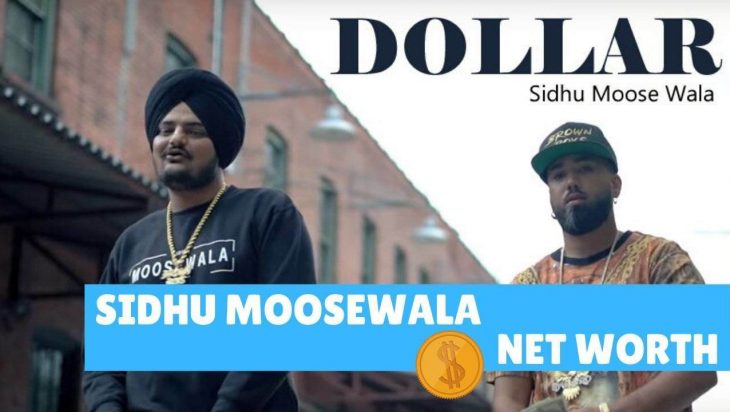 Shubhdeep Singh Sidhu a.k.a Sidhu Moose Wala is an Indian singer, lyricist, rapper, and actor associated with Punjabi music. He was introduced to the music industry writing the lyrics of the song “License” sung by Ninja and performed vocals for his first hit, “G Wagon”, a duet with Gurlez Akhtar later ‘So High”. Here we will give you the full details of Sidhu Moosewala Net Worth.

Sidhu Moosewala’s income source is mostly from being a successful Pop Singer. According to the sources, the charges are 6-8 Lakhs for the night club show and 15 to 20 Lakh for the live show in India.

The largest source of income is from foreign concerts in countries like Canada, America, and Australia. His net income from the concert would be between USD $200,000 to USD $300,000 per concert.

The average income of 1 Million views from Youtube is about USD $700 to $1000. The average view on the Sidhu Moosewala video is 100 Million, therefore income from his youtube channel would be between USD $7000 to $10,000.