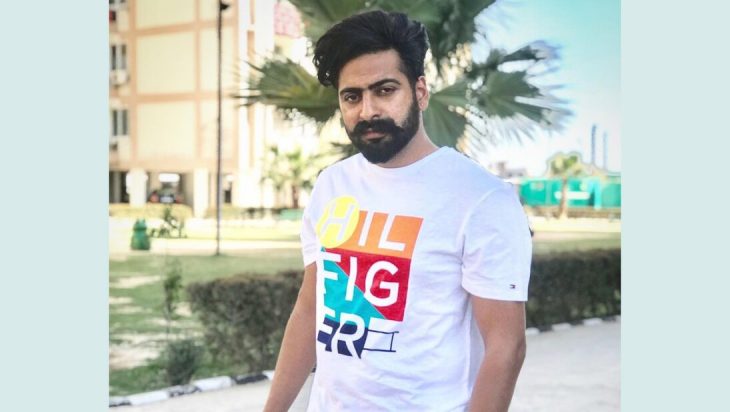 Prince Bhullar is a Punjabi Actor and Lyricist associated with Punjabi Industry. He was born on 07 January 1993 and his birthplace is Sangrur, Punjab. He is best known for his lyrics songs like Ranihaar, Tere Bare, Na Sun Mitran Da, and Tu Tu Mai Mai. In 2021, he debut his first movie ‘Kala Pardhan’ along with Vadda Grewal. 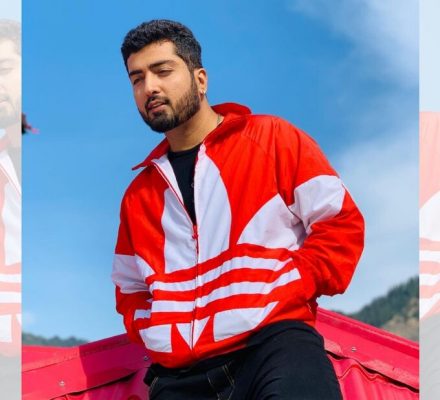 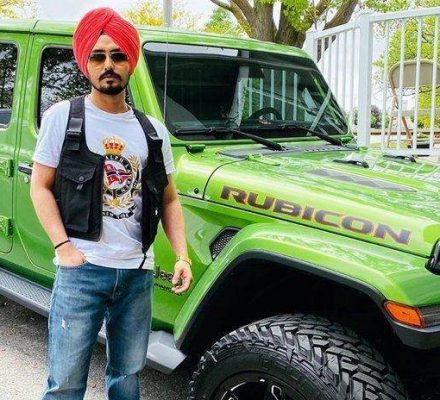 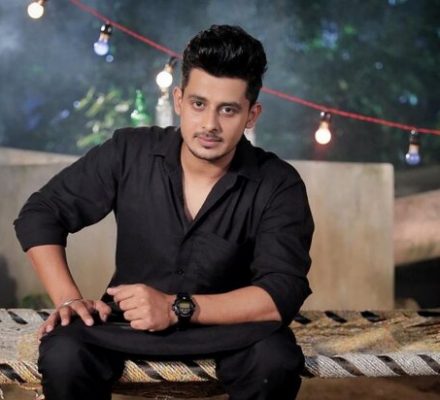